Both offer individual and group lessons either in the Golf Academy suite or On-Course. Find out more below... 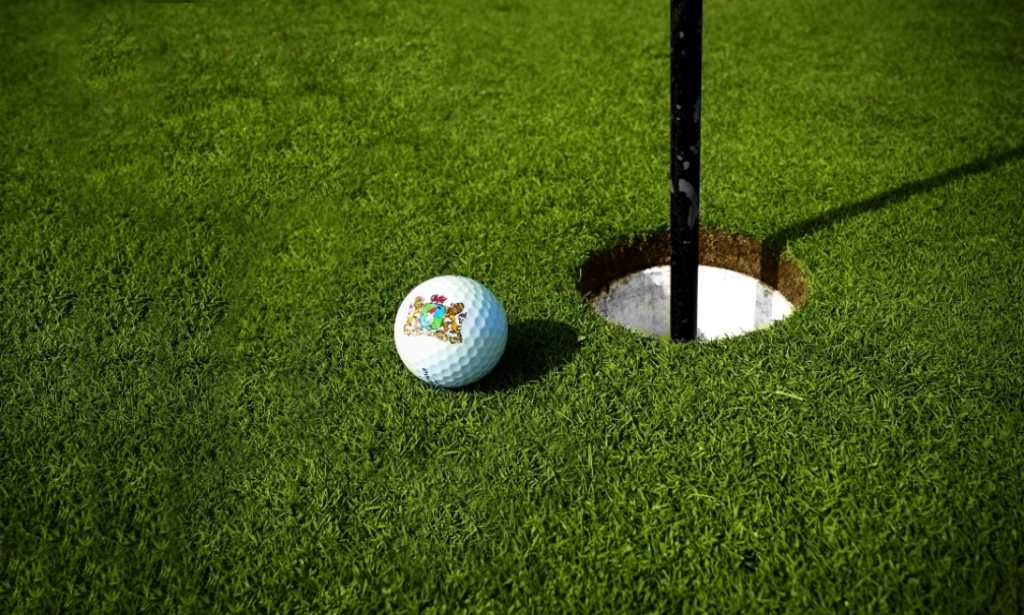 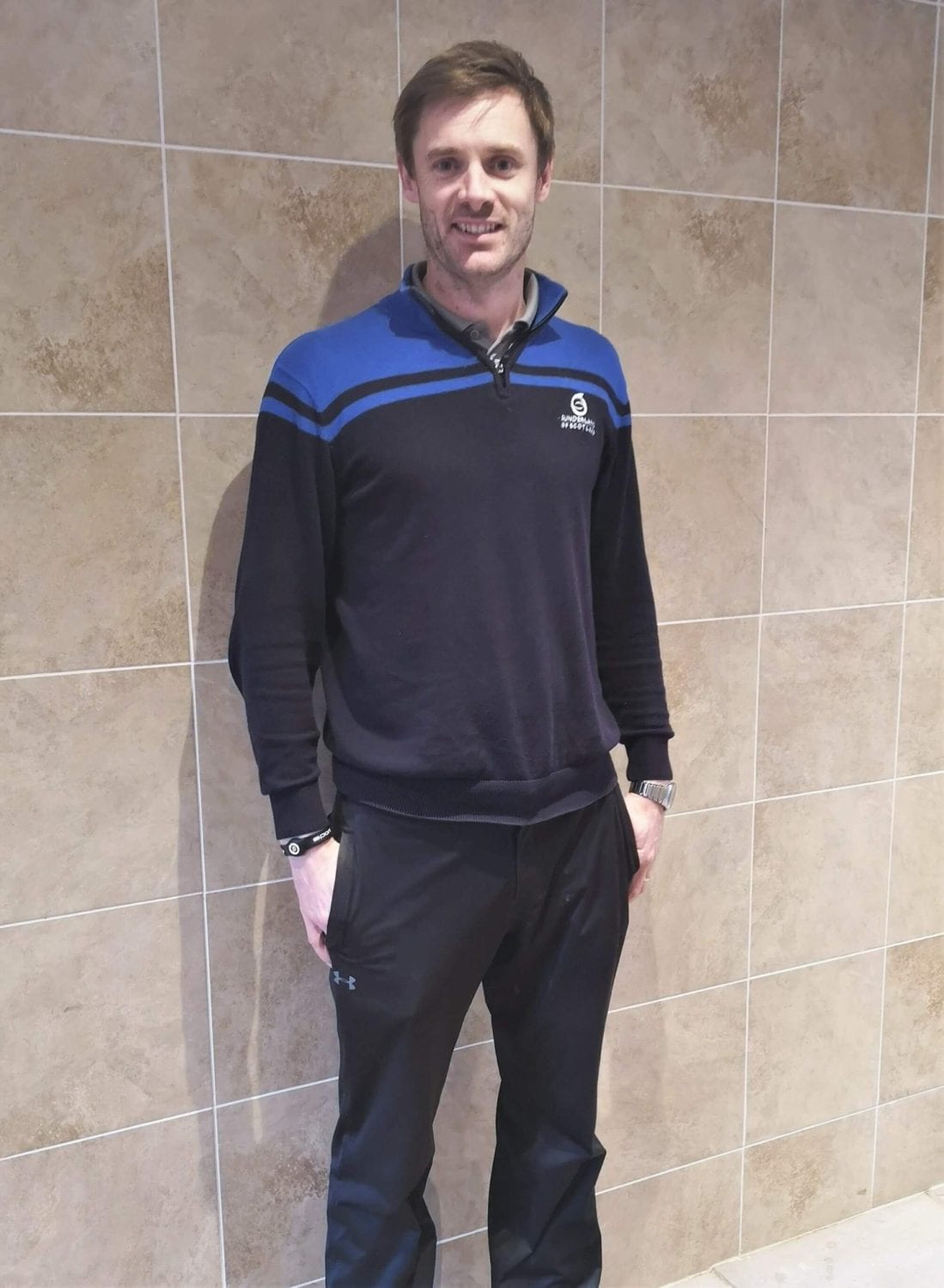 As an amateur he earned 11 caps for Wales and won two national boys titles. As a professional he's enjoyed success on the West Region in both individual and team formats.

Qualified as a PGA professional in 2007, he's gained a wealth of experience teaching all ages and abilities. He has a passion for coaching and now believes that his use of the 'V1 Digital Coaching System' has simplified the process of learning for the player. The interactive experience allows the player to see their swing before and after instruction, all while delivering a friendly and personal service.

"Golf has been my life since the day I first picked up a golf club (at the age of 6!) I strive to improve everyday, whether that be improving someone else's game or my own."

"I believe anyone of any age or ability can improve no matter how long they have been playing for. It's never too late."

"Following a road traffic accident and 3 years of rehabilitation, I didn’t think I would ever be able to play golf again. I have been left permanently disabled with a weakness to my right side. When I eventually started to play again, I found I did not have the ability I used to and have found it quite frustrating having to come to terms with this. I have been having lessons with Gareth for the past few months and he has helped my game immensely. Gareth has taught me to work with and work around my disability. Rather than just telling me how to play golf, Gareth has listened to my needs and has adapted his teaching methods to allow for my disability. Gareth has not only taught me techniques to improve my game but has also taught me how to read and plan my game. I am now a more consistent and accurate player and this has led to me being offered a place in the Welsh Disabled Golf team, with my first international being held in September against England. I am grateful to Gareth for all the help and support he has given me and I can highly recommend him to anyone who wants to improve their game."

" I have been playing golf for 4 years and despite enjoying the game I seemed to reach a plateau where my game never improved. I booked a set of lessons with Gareth Bennett and whilst he didn't drastically alter my swing, he immediately noticed minor faults which he explained in a way I could understand-also sending me video shots via Email. I am delighted to say that the following competition I entered at my Club, I came in with 43 stapleford points and won!! Many Thanks Gareth."

Differing packages are available to meet the needs and requirements of everyone. Individuals/pairs and group tuition is available. 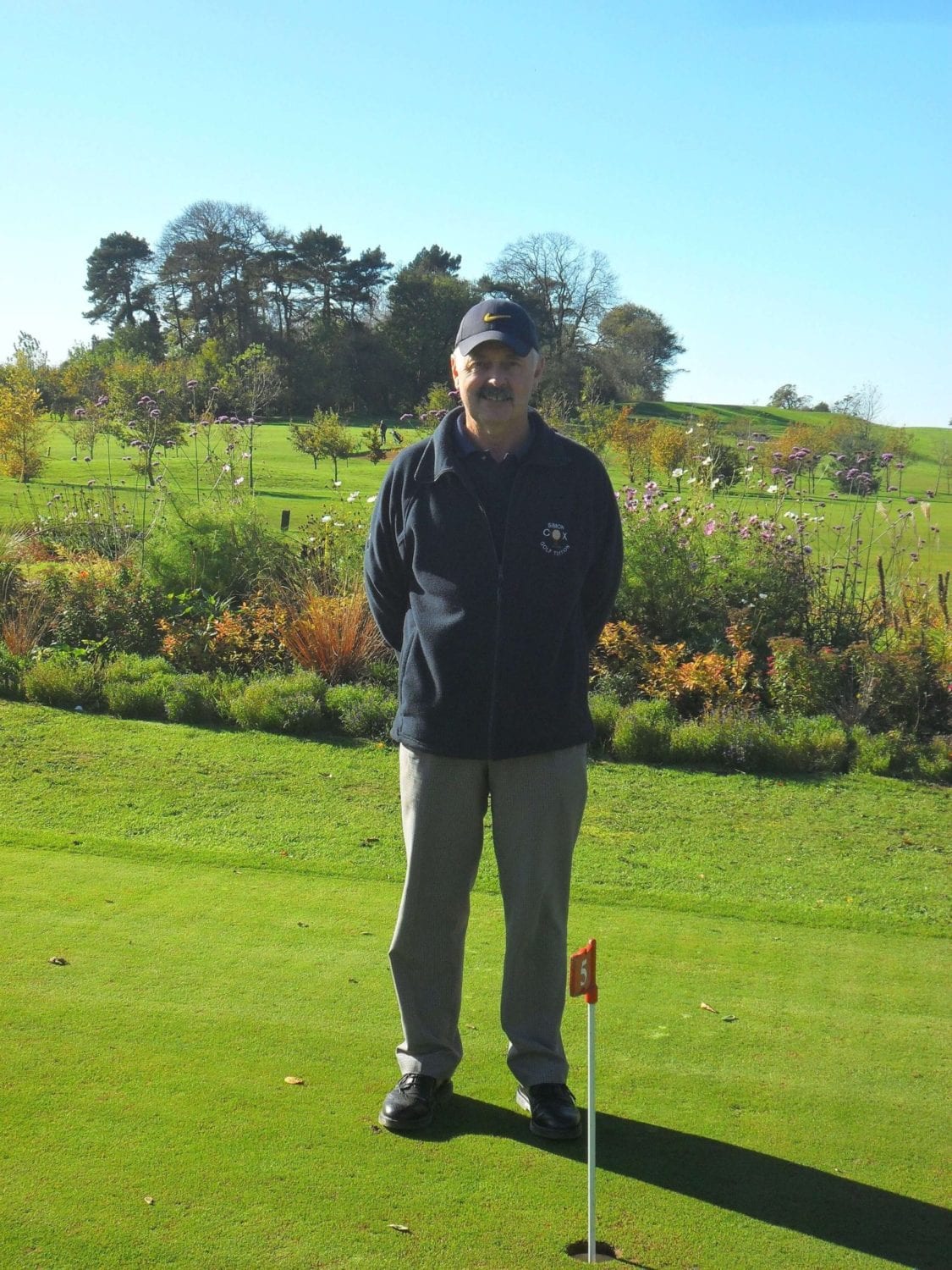 After a successful amateur career which included representing Wales and Britain on numerous occasions and winning the Welsh Amateur Championship I turned professional, playing on the European Tour and competing in tournaments world-wide, including Australia, New Zealand, South America and Africa. Among the highlights I represented Wales in the World Cup of golf in Thailand, I also played alongside eight open champions in major events and won the Welsh Professional Championship on two occasions.

A wrist injury curtailed my tournament-playing career and in 1981 I was appointed head-teaching professional at the Marriott St. Pierre Golf Resort. In 1985 I built the South Wales Golf Centre in Barry which I ran for 24 years until the lease expired.

My teaching clients included Rugby's Gareth Edwards and young PGA Pro Rhys Davies. I enjoy all aspects of teaching and have gained a reputation for detailed swing analysis. I have been a member of the European Tour and PGA since 1975.

Make no mistake about it; golf is a game of mistakes.

The secret to achieving better scores lies with making fewer of them; and ensuring the ones you do make do not prove too costly. My new 2-hour course management lessons will help you learn how to score your best… even when you’re not playing your best!

To avoid making those mistakes that blight your game time and time again, you need to know your game; and every player is different.

Working together over 9 full holes, I will show you how to play to your specific strengths and hide your particular weaknesses; in real, on-course conditions.

Managing the course tactically, we will also learn to recognise when a bogey can be a good score and how to eliminate first-tee jitters, so that these do not affect the rest of your game.

It goes without saying that the object of the game is to shoot the lowest score possible. Everything else is subordinate to that goal. This one-to-one playing lesson will help you learn to cut out those harmful mistakes on the course; making the lower scores you want more attainable than ever.

See the above profiles for more information on our coaches

Pricing for both Professionals

Choose from our selection of flexible Golf Lesson Gift Vouchers

To book a lesson with one of the two golf professionals please get in touch.